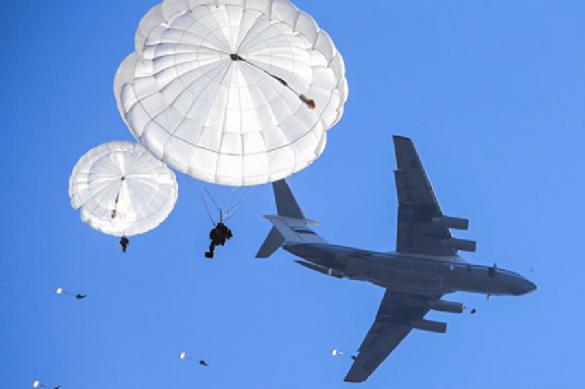 The documents date back to the Great Patriotic War. One of them is titled the "Main Directorate of Airborne Troops of the Red Army." The document had been drafted literally a few days before the beginning of the war in 1941. Another document determines the combat composition of airborne units that started fighting against fascist invaders in September of 1941.

The publication also includes the combat characteristics of the commander of the 49th Guards Rifle Division, Colonel Margelov, who subsequently became the legendary commander of the Airborne Forces.

The main symbol of Russia's Airborne Forces - the blue beret - was approved in 1969 by Marshal of the Soviet Union Andrei Grechko.