The first lung-transplant surgery on a child in Russia ended successfully. Russian Healthcare Minister Veronika Skvortsova congratulated the team of surgeons, noting that the world has seen only ten of such operations so far. 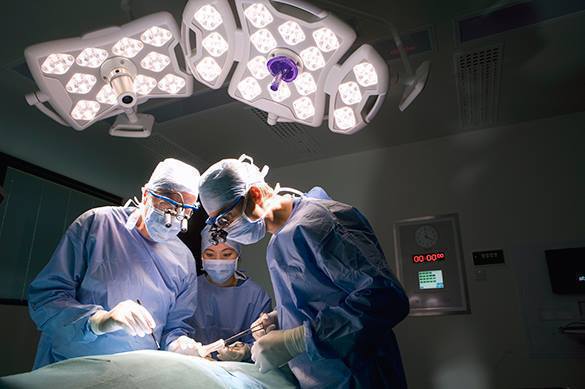 According to the minister, the newly developed technology will let the patient return to normal life during a shorter period of time.

"The girl has been fine for 25 days already, she is doing fine without additional therapy. She goes out for walks and has a certain physical activity," the minister said, RIA Novosti reports.

The lungs were transplanted to a 13-year-old girl who suffered from cystic fibrosis. The girl could start breathing independently 18 hours after the surgery.

The lung transplantation surgery on a child has thus marked a breakthrough in the development of pediatric organ transplantation and the treatment of severe forms of cystic fibrosis.