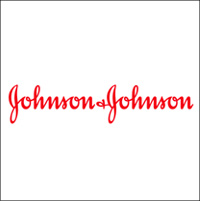 Johnson&Johnson’s 3rd quarter profit fell about 8 percent because of charges for cutting jobs, primarily in its stent-making and pharmaceuticals businesses.

In July, J&J said it would reduce its global work force by up to 4 percent, or up to 4,820 jobs, to cut costs due to slumping sales of heart stents and its No. 2 drug, plus looming patent expirations. The third-quarter results include a related $528 million (EUR373.14 million) charge. Excluding that, J&J posted earnings of $1.06 per share.

The company increased its earnings guidance for the full-year to between $4.10 and $4.13 per share from between $4.02 to $4.07 per share. The guidance excludes restructuring charges and special items.