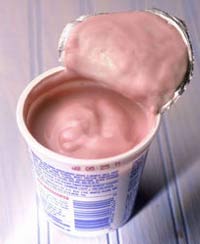 The deal, which requires regulatory approval, will increase the stakes in Bright Dairy held by Milk Group and S.I. Food to 35.18 percent each, up from 25.17 percent each.

"The relevant business cooperation agreements and the intellectual property license agreement between the two parties (Danone and Bright) will be terminated as well," Danone said in a statement.

Danone said its cooperation with Bright had achieved "favorable results," but that the companies agreed on the equity transfer for the sake of their individual business strategies.

A joint venture with Chinese beverage maker Wahaha Group has been dogged by conflicts over ownership and management issues - including Danone's business ties with local competitors.