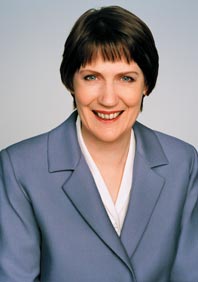 The two leaders will meet Thursday to discuss progress in free trade talks. The two countries announced in November 2004 that they would seek a free trade deal.

"We're up (to) the sixth round of negotiations now (on the free trade pact), but there will also be a number of other agreements signed on this visit ranging across a lot of areas of cooperation with China," Clark said without elaborating what the other agreements would cover.

Wen is due to leave New Zealand on Friday morning for Cambodia, reports the AP.