All Castorama DIY stores to be closed in Russia in 2019

The chain of Castorama DIY goods stores ceases operations in Russia. The company is also pulling out from Spain and Portugal, a report from the owner of the network, British company Kingfisher said. 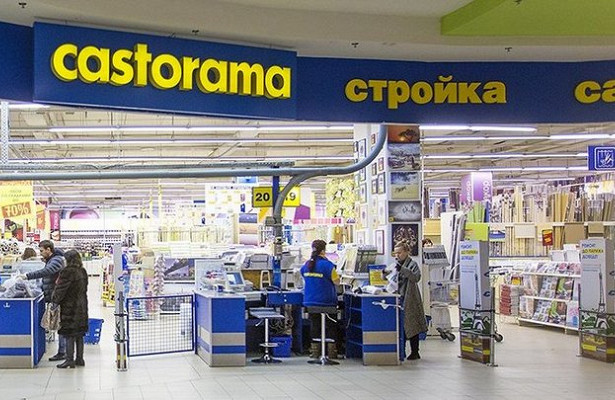 According to the report for the third quarter of 2018, published on November 21, Castorama is pulling out fro the above-mentioned markets because of a change in strategy.  The company is switching attention to its basic markets, where it has leading positions.

Currently, there are 20 Castorama stores in the Russian Federation: in Moscow, St. Petersburg, Kazan, Krasnodar, Rostov-on-Don, Perm and other cities. All of them will be closed during 2019.

As of 2017, Castorama was ranked fourth in Russia in terms of the turnover among largest DIY retailers. The company follows such DIY giants as Leroy Merlin, Petrovich and OBI. The first Castorama store was opened in Russia in 2006 in Samara.

In late 2017, two foreign retailers announced their decisions to leave the Russian market: Finland's Stockmann and Britain's Laura Ashley. Since 2014, when Russia found itself in opposition to the Western world as a result of the crisis in Ukraine and the Crimea referendum, a number of foreign brands have left the Russian market: New Look, Esprit, OVS, River Island, Desigual, American Eagle Outfitters, Seppala, Lindex, Gerry Weber, UGG Australia and some others.