The head of the World Trade Organisation, Roberto Azevedo, believes that the world is standing on the verge of a global trade war. The official called on the governments of all countries to consolidate their efforts in confronting the impending disaster. 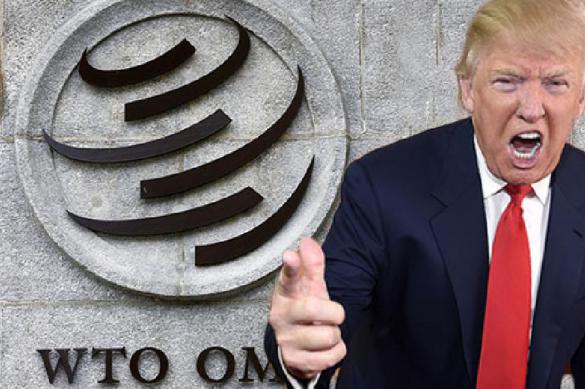 Roberto Azevedo said that the world economy was facing multiple challenges and problems these days. Tensions in the world continue growing owing to, inter alia, Western sanctions and trade restrictions. These problems and challenges, Azevedo said, are not going to end in the foreseeable future.

The head of the WTO also said that problems in global economy will affect all countries of the world without exception. Reduction of jobs, a significant decrease in exports, large companies going bankrupt - these are just a few of the challenges that the world may face already soon,  Roberto Azevedo said.

There are many ways to prevent a global economic collapse from happening, the head of the WTO believes. For example, reducing the number of trade restrictions and sanctions is one of them. Above all, Azevedo believes, all civilised countries should join their efforts in preventing a global trade war.