The Investigative Committee of the Russian Federation put the head of the contractor company of Russia's space corporation Roskosmos, Sergei Slastikhin, on international wanted list. 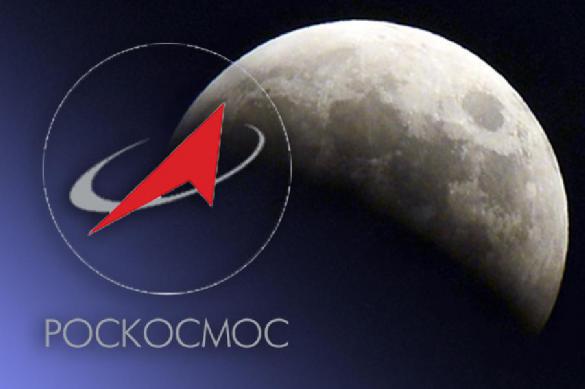 According to investigators, Slastikhin left Russia and went to the United States of America. He was accused of fraudulent actions that caused Russia to suffer hundreds of millions of rubles of losses.

An anonymous source at Roskosmos told journalists that the state-run corporation had terminated  cooperation with Slastikhin company a few years ago. However, the entrepreneur had managed to embezzle millions of rubles by that time.

Although Roskosmos is not responsible for what happened, this story may cause damage to its image. President of the Russian Federation Vladimir Putin earlier set a number of complex and important tasks for the state-run space corporation.