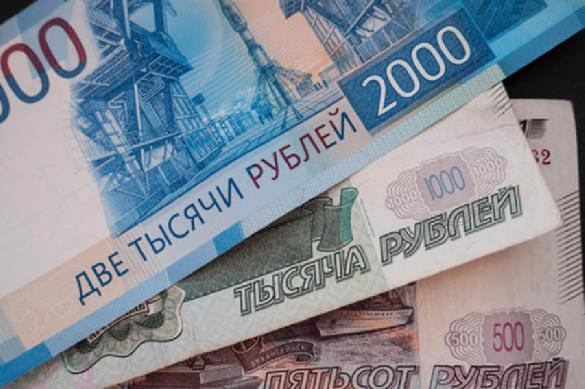 As part of the struggle against the assets that have not been legalised in the banking system, the government plans to introduce new banknotes and change the design of old ones. Russia has recently introduced new 200 and 2000 ruble notes, and this step is likely to become the beginning of the campaign to replace cash in circulation.

Arkady Trachuk, the chief of Goznak, the State Administration for the Issue of Banknotes, believes it is about time one should change the "outdated design" of ruble banknotes, as it was developed back in the 1990s.

According to him, the 5,000 ruble note (the largest one) is the first one to be modernised. Goznak has all the "necessary resources and technologies," but it is up to the Central Bank to make the final decision, the official said.

A year ago, ex-director of the cash circulation department of the Central Bank, Alexander Yurov, said that ruble banknotes were in need of profound modernisation. The official said that the introduction of new 200 and 2,000 ruble notes would be the first step in this direction. He also said that one needs to change protective devices on banknotes every five or seven years while amending their design at the same time.

Therefore, the upcoming monetary reform in the Russian banking system may devalue the cash capital accumulated in the shadow economy. According to experts, Russia is currently ranked fourth  in the world after Ukraine, Nigeria and Azerbaijan in terms of the turnover of shadow capital.

In 2016, Indian Prime Minister Narendra Modi carried out such a reform. As a result of the reform, large bills, which accounted for 86 percent of cash assets in India, were withdrawn from circulation. Modi ordered to simply cancel 500 and 1000 rupiah notes overnight in an effort, as he said, to protect the interests of common working people. The decision caused massive cash chaos in India; as many as 70 people were killed in ensuing unrest.