The United States creates visa problems for pilots of Russia's Aeroflot, even though Aeroflot is the only airline that makes regular flights between Russia and the USA. 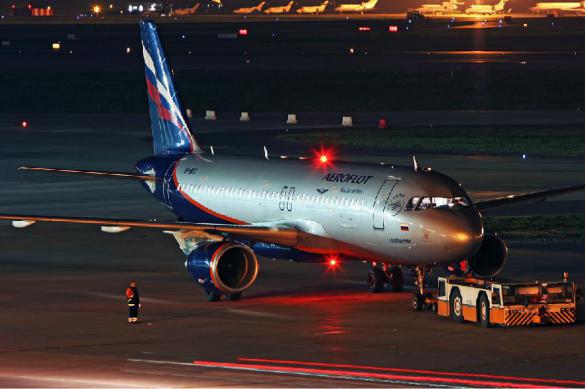 "It is possible that Russia and the United States of America will be left without air service. Aeroflot, the only company that makes regular flights between Russia and the United States, is likely to be forced to stop them, as their crews experience increasing difficulties with obtaining US visas," a statement from the press department of the Russian Foreign Ministry said.

Putin's official spokesman Dmitry Peskov admitted that regular flights between Russia and the USA could be stopped, although the Russian administration would not want such a development.

Earlier, it was said that the US consulate denied visas to Bolshoi Theater ballerina Olga Smirnova and first soloist Jacopo Tissi.

Linda K. Morse, chairperson of the international dance contest Youth America Grand Prix, believes that such a move was connected with politics. "One interpretation is that it's political. That's my knee-jerk reaction, but I can't figure out why - other than that they're Russian. But it doesn't make any sense," she said.