The Tagansky District Court of Moscow ruled to restrict access to Telegram messenger in Russia. For the time being, it remains unknown whether the company is going to appeal the court ruling. 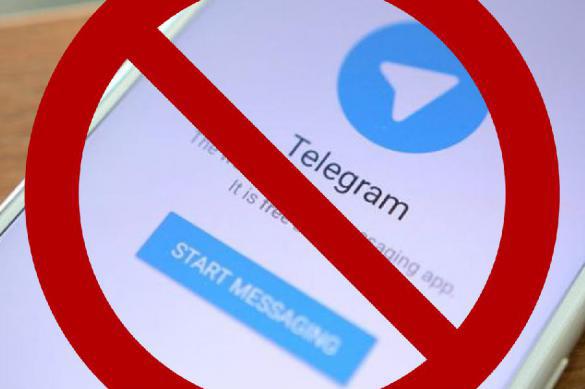 A Telegram representative did not attend the court session. On April 12, the creator and CEO of Telegram, Pavel Durov, ordered his lawyers not to take part in the trial "not to legitimise blatant farce" with their presence.

According to Russian legislation, organisers of information channels on the Internet, which include messengers, e-mail services, etc., are supposed to provide keys to decrypt user correspondence at the request from the Federal Security Bureau (FSB). The FSB requested decryption keys from Telegram back in mid-July of 2017. However, Pavel Durov stated that his service was not going to  implement laws that were "incompatible with the protection of privacy and privacy policy" of the messenger. In addition, representatives of Telegram noted that it would be technically impossible to meet FSB's requirements. In particular, in so-called secret chats, correspondence is encrypted with the use of end-to-end method, in which keys are stored on users' devices.

On March 20, Roskomnadzor (the Federal Service for Supervision for Information Technologies and Mass Media) issued an official notice to Telegram on the need to comply with the requirements of the FSB. The watchdog warned the service that it would take the matter to court unless the keys are provided within 15 days. In response, Pavel Durov said that the language of threats would not work, whereas the company would continue protecting "freedom and privacy."

As a result, Roskomnadzor filed a lawsuit demanding the messenger be blocked in Russia on April 6. As it became known on April 11, Telegram acts as an interested person, rather than a defendant on the case. Yet, the federal agency insisted on the immediate execution of the court decision about  the blocking of Telegram.