In the event of a full-scale trade war between the United States and China, prices of raw materials, including oil, may experience a dramatic decline. The drop in oil prices may reach 30%, metals will fall in price by 15%, platinum metals and silver - by 10%, Finmarket reports with reference to economist at Singapore's Oversea-China Banking Corp, Barnabas Ghana. 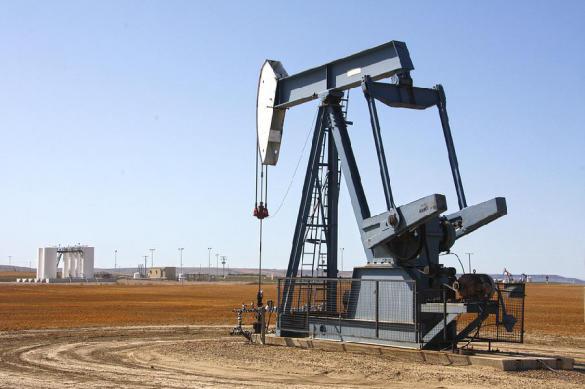 Copper, which is often referred to as the barometer of world economic growth, has fallen in price by five percent since the beginning of the year - to 6,895 per ton.

Gold, as a defensive asset that traditionally goes up during conflicts, may rise in price by 20%, Oversea-China Banking says.

Earlier, US authorities announced the possible introduction of additional duties on imports of Chinese goods for a total of about $150 billion. The Chinese promised to respond accordingly.

Former Minister of Finance, now the head of the Center for Strategic Research, Alexei Kudrin, said on Tuesday that higher oil prices that have recently been traded at around $70 per barrel will be able to protect the Russian national currency, the ruble.

"The weakened ruble is helping Russian exports, and we have a number of industries that are likely to earn on the current rate. The overall balance will be good, it will not significantly affect economic growth," he assured, RBC says.