About 2.8 million people die at work every year

About 2.8 million people die every year worldwide in the workplace, representatives of the International Social Security Association (ISSA) said. Economic losses, according to experts, reach up to four percent of global GDP. 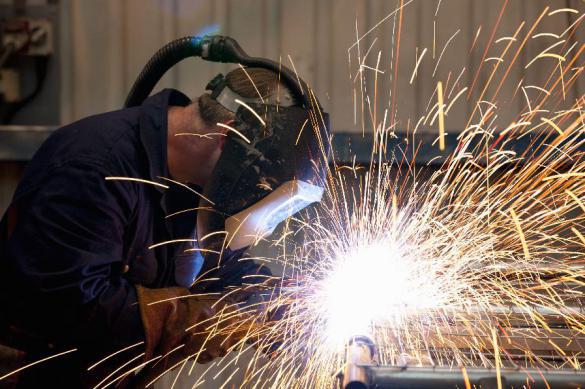 The rate of occupational fatality in the world makes up about 2.8 million people a year,  ISSA Secretary General Hans-Horst Konkolewsky said during the Russian week of labor protection, RIA Novosti news agency reports.

Konkolewski noted that health problems still remain the main cause of occupational fatality in the world. Only 15% of fatal outcomes at production occur as a result of accidents. Therefore, one needs to pay more attention to health issues, the head of the ISSA said. .

The official also said that economic damage from occupational fatality in production makes up four percent of global GDP.

In April last year, Russian Minister of Labor and Social Protection Maxim Topilin said that the number of fatal accidents in production in Russia in 2016 decreased to 1,832 people, which was comparable to the same index in the European Union.

In 2017, the figure declined further, Toppling said. The number of serious accidents in the workplace decreased by 13%.