In December 2017, Gazprombank, on behalf of its client, oil company Rosneft, completed the first transaction using the System for the Transmission of Financial Messages. The system was developed by the Bank of Russia. 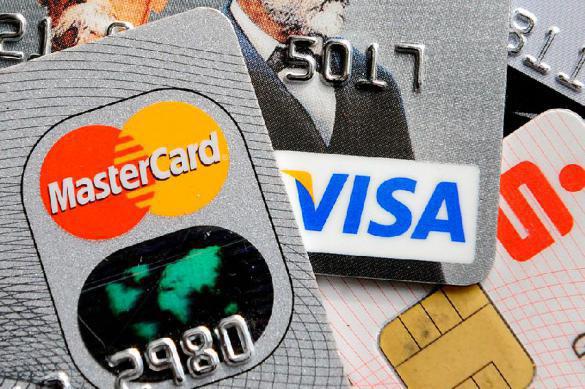 According to the Vedomosti newspaper, the transaction was conducted in December 2017. The press service of the Bank of Russia said that Gazprombank and Rosneft were ready to use the Bank of Russia's System for the Transmission of Financial Messages in case Russia could be disconnected from SWIFT.

The West has been discussing an opportunity to disconnect the Russian Federation from SWIFT system since 2014, when first anti-Russian sanctions were introduced as a result of the events in Ukraine.

swift russia crisis in ukraine
18:33
The Kremlin unveils Putin's earnings in 2020
15:09
Russia wants Turkey to approach Crimea issue differently
15:00
Crimea and Donbass would be dead without Ukraine, Zelensky says
14:11
Kremlin responds to Biden's pathetic speech about President 'Clutin'
21:15
The end of Castro's era: Will Cuba become henpecked state of the West?
19:28
Syrian pound collapses by 100% against US dollar
18:41
Russia and China prepare to de-exceptionalize American exceptionalism
18:07
Empire of sanctions declares national emergency to deal with Russia's unusual threat
14:37
Ukraine wants nuclear power status back
13:36
Russia wants no 'one step forward, two steps back' with US
Companies
The "backbone" bookmakers turned out to be mafiosi from the 90s