Exports of Russian toys have grown by one-third recently, officials with the Federal Customs Service said. Russia exports its toys primarily to Kazakhstan, Belarus and Ukraine. 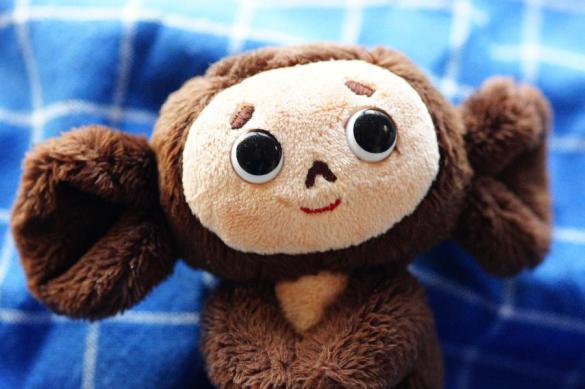 According to experts from the Ministry of Industry and Trade, the growth in exports has become possible because of an increase in the production of toys by 20 percent over the past two years.

High-tech and innovative toys, as well as eco friendly toys enjoy greatest popularity in the exports.