The head of Gazprom, Aleksei Miller, stated that the company was terminating all contracts with Ukraine immediately. Gazprom, Miller said, was forced to make such a decision to stop Ukraine from solving its problems at Gazprom's expense. 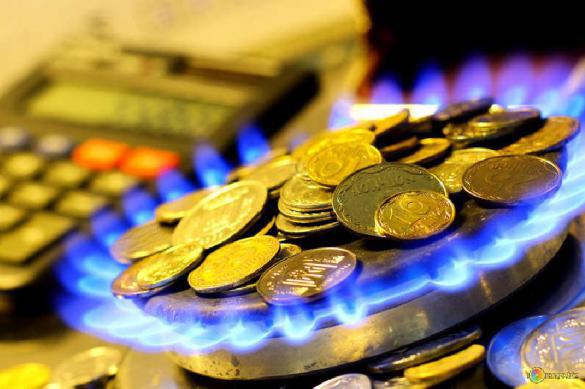 According to Miller, it goes about both the contacts for natural gas supplies to Ukrainian consumers and the agreement on the transit of the Russian gas to Europe via Ukraine.

The decision to terminate the contracts was made after the Stockholm Court of Arbitration violated Gazprom's interests.

"The arbitrators explained their decision with the sharp deterioration in the state of the Ukrainian economy. We are strongly opposed to Ukraine's economic problems being solved at our expense. In such a situation, the continuation of contracts is economically inexpedient and unprofitable for Gazprom," Miller said.

The Stockholm Court of Arbitration, "being guided by double standards," made an "asymmetric decision" in the dispute between Gazprom and Naftogaz of Ukraine about contracts for the supply and transit of natural gas. The decision has violated the balance of interests of the parties under these contracts, the head of Gazprom said.