Russia's largest bank, Sberbank, considers a possibility to launch a pilot project to accept population deposits in accordance with the rules of Islam. The project is said to be introduced in the republics of Tatarstan, Chechnya and Bashkortostan. 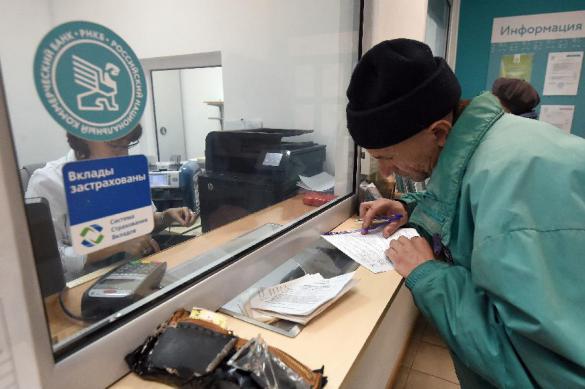 Adviser to Deputy Chairman of the Board of Sberbank, Behnam Gurban-zade, said during the first Russian Islamic Economic Forum that the project to accept deposits from the population in accordance with the norms of Islam is expected to be launched before the end of the year.

A special plastic card is planned to be issued for Islamic customers. Islamic banking stipulates for banking activities in accordance with religious norms of Islam. In particular, Islamic banking excludes loan interest rates and various financial speculations. Islamic banks do not pay their clients income on deposits, save for the inflation interest set by the state.