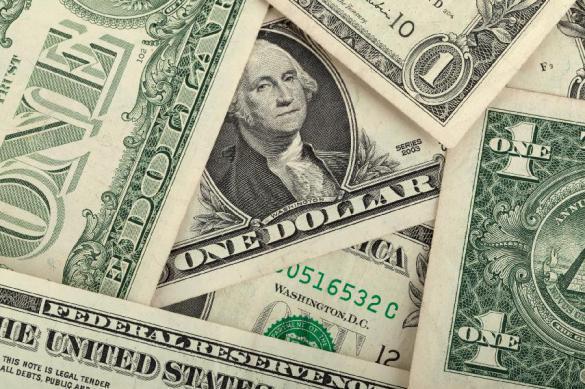 Starting from February 28, any supply orders or other import declarations where US dollars are used will not be processed by the Iranian customs authorities.

According to Mehdi Kasraipur, the director of Foreign Exchange Operations and Policy Department of the Central Bank of Iran, the new rules should not affect current trading operations much, given that the use of the American currency in Iran was already limited. Iranian banks could not conduct operations in US dollars because of US sanctions.

"Given that the use of the dollar in Iran is already prohibited, traders use alternative currencies in their transactions. Therefore, there is no longer any reason to quote prices in dollars in invoices," the official said.

It is worthy of note that the Iranian national currency, the rial, has dropped vs. the US dollar by eight percent this year. Specialists believe that most of Iran's foreign trade transactions will be carried out in euros.