The lowest minimum salary in the European Union can be found in Bulgaria - 261 euros. 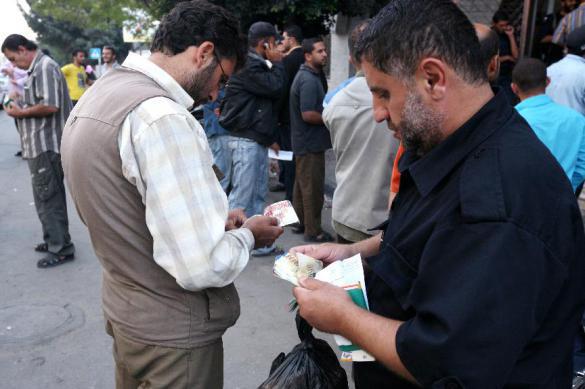 Luxembourg has been the leader in terms of the largest minimum salary in the EU with 1,999 euros. In Russia, the minimum salary will make up 160 euros from May 1.

It is worth noting that the minimum salary in the United States makes up €1,048 euros per month as of January 2018.