Egypt has become the largest buyer of Russian food products, having left China behind for the first time, RBC reports with reference to the Russian Export Centre. In 2017, Egypt's food imports from Russia made up $1.73 billion, which was almost 44 percent more than in 2016. 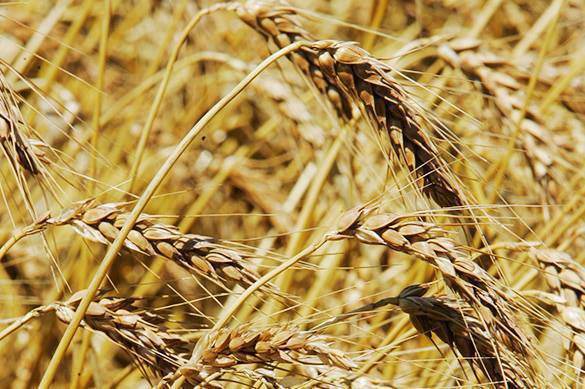 For comparison, China's food imports from Russia amounted to $1.71 billion having increased by eleven percent vs. the previous year.

Eighty-two percent of all of Egypt's food imports from Russia accounts for wheat. Russia has shipped 7.8 million tons of wheat to Egypt, which accounts for approximately a quarter of wheat exports from the Russian Federation. Total wheat imports to Egypt made up 11.2 million tons.

In the near future, Egypt may become a profitable market for the Russian poultry, as Russia already suffers from overproduction of poultry, experts said.

Total food exports from Russia in 2017 increased by almost a quarter and amounted to 19 billion dollars.

On February 16, Bloomberg reported that Russia's grain imports in 2017-2018 would make up 36.6 million tons. If the forecast is true, it will be the largest number for any country in the world over the past 25 years.