Russia's and China's gold may end global domination of US dollar

Chinese officials believe that the growth of Chinese and Russian economies will put an end to the reign of the US dollar in the world. Russia and China have already created the dollar-free environment in the field of oil trade, and started increasing their gold reserves, Sohu publication says. 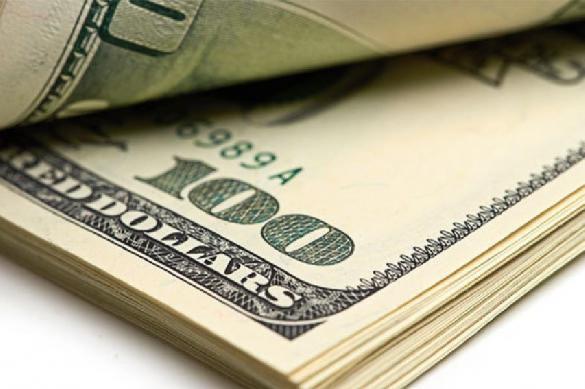 Only in the past 10-15 years, Russia and China have increased their gold reserves from 400 to 3,600 tons, which is more than the US gold reserve in its entirety. This may shake the USA's domination in the world economy, the author of the publication believes.

Meanwhile, the Russian ruble may continue rising in value in 2018 due to recent decisions of the US Federal Reserve System.

In 2018, the Fed is expected to raise the rate at least three times. Therefore, the US dollar may decline against many currencies, including the Russian ruble.