Russia's Ministry of Finance aimed 1 trillion 420 million rubles from the Reserve Fund in December 2017 to cover the budget deficit. The accounts of the fund have thus formed zero balances. From February 1, 2018, the fund will cease to exist, officials with the ministry said. 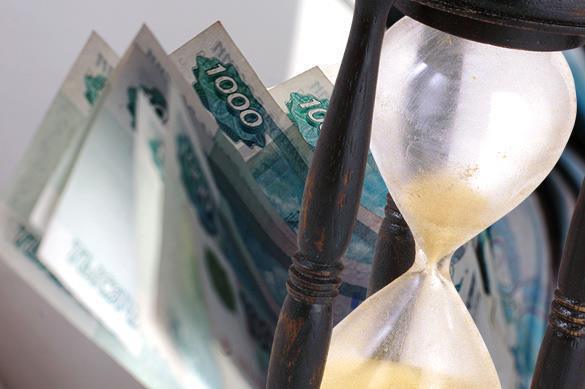 The funds of the Reserve Fund were kept on the accounts with the Bank of Russia in foreign currency in the amount of $6.2 billion, €6.71 billion and £1.1 billion. The funds were sold for 1.000,42 billion rubles and wired to the single account of the federal budget.

The reserve fund consisted of highly liquid foreign currency or assets denominated in foreign currency. The resources of the fund were part of the gold and foreign exchange reserves of the Russian Federation, but, unlike other assets, gold and foreign exchange reserves were remaining at the disposal of the Russian Ministry of Finance, rather than the Central Bank of Russia.