Underground railway station to be built in Moscow

An underground railway terminal is to be built at Ryazanskaya transport hub in Moscow before 2019, Deputy Mayor of Moscow for Urban Development Policy and Construction, Marat Khusnullin, told reporters. 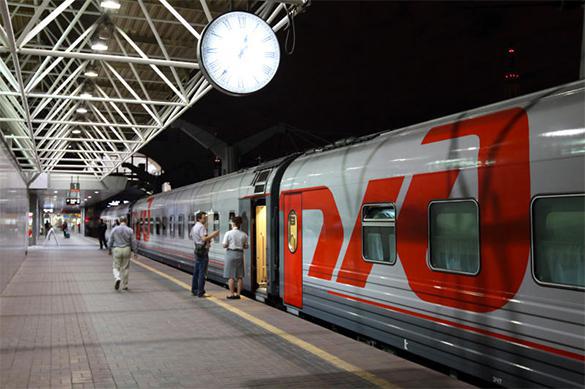 "In the underground terminal, there will be a single distribution hall to distribute passengers of the Moscow Circle Line, the radial direction of the railway, as well as future metro stations line and the second ring,"  the official said.

The work on the construction of the underground distribution level with a total area of about 7,000 square meters has already started. The hub will also have turndown platforms for buses and a taxi stand and additional access roads.

"We plan to complete the construction by the end of next year, although this is not easyю It will be one of the largest transport hubs in Moscow. According to our estimates, the passenger traffic will reach 90,000 passengers during peak hours," the official said.