Russia's information technologies and communications watchdog, Roskomnadzor, may block Facebook in 2018, unless the world's largest social network meets the requirements of the Russian legislation about the localization of users' personal data, the head of the department, Alexander Zharov, told reporters. 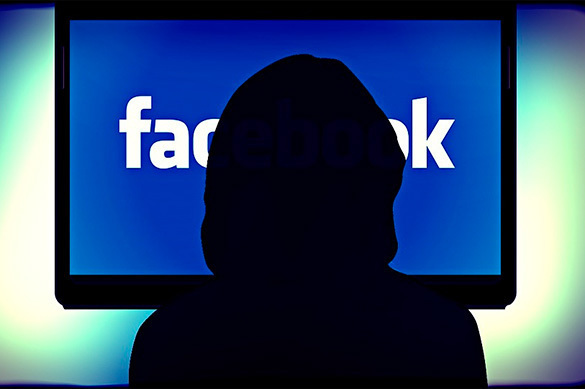 "The law is mandatory for everyone. In any case, we will either ensure the law is observed  or the company will have to stop working on the territory of the Russian Federation, as it has previously happened to LinkedIn, unfortunately. No exceptions can be made at this point," Zharov told Interfax, answering a question about the timing for Facebook to implement the law.

According to Zharov, Facebook considers options for meeting requirements of the law, but the agency has not received any official notifications from the company yet.

"We are well aware of the fact that Facebook has a considerable number of users on the territory of the Russian Federation, but on the other hand, we understand that this is not a unique service, and there are other social networks," Zharov said.

The head of Roskomnadzor also said that Twitter promised to complete the localization of its data of Russian users by the middle of next year.

Roskomnadzor blocked LinkedIn on November 17, 2016. The network was found guilty of violating the law "On Personal Data".

In accordance with the requirements of the law, any Russian or foreign company that targets Russian users should ensure the recording, systematization, accumulation, storage, and specification of personal data of Russian users be conducted with the use of databases located on the territory of the Russian Federation.