The Moscow City Court ordered Aeroflot to abolish internal company rules, according to which the salary of company's stewardesses depends on their clothing size. 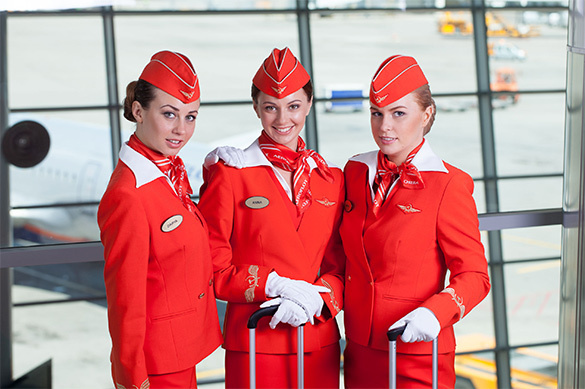 Aeroflot was satisfied with the decision of the court, but it remains unclear how the airline is going to change its rules now.

According to Aeroflot rules, flight attendants are supposed to wear sizes within the range of 42-48. Officials with the airline said that every "excessive" kilogram of flight attendants' weight costs the company 759 rubles ($13) a year. Excess weight can also become a problem for the evacuation of passengers, Aeroflot representatives claimed.