American food producers are ready to return to the Russian market. In particular, they offer competitive prices for poultry. 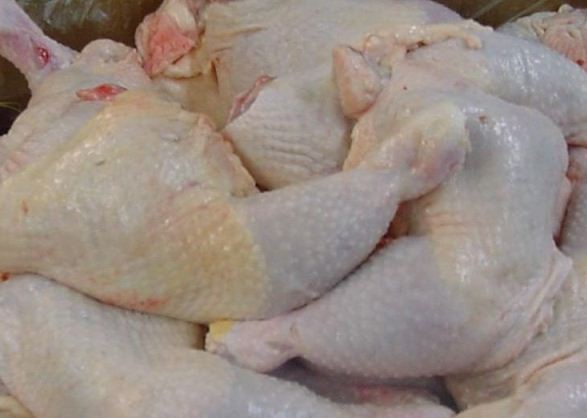 Supplies of US food products on the Russian market ceased in 2014. After the introduction of anti-Russian sanctions, President Vladimir Putin signed a decree limiting the import of certain agricultural products, raw materials and foodstuffs to Russia from the United States, EU countries, Canada, Australia and Norway. The ban will stay in effect before the end of next year. For the time being, US poultry mostly goes to Mexico, Hong Kong, Canada, Taiwan, Angola and Cuba.