Chilean company Andes Iron intended to mine copper ore in the Chilean region of Coquimbo, but the plans had to be changed because of the penguins that inhabit the area. 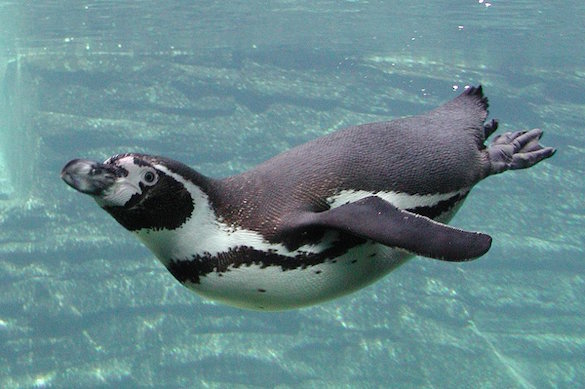 The National Park of Humboldt Penguins is located not far from the area, where the company intended to build a port and extract copper. Humboldt penguins are classified as vulnerable species by the International Union for Conservation of Nature. The government of Chile eventually refused to issue a work permit for the company because of the danger to the natural habitat of the penguins, Mexican publication El Economista wrote. The project that the Chilean company was developing is worth $2.5 billion.

The authorities decided that project developers did not provide guarantees for the safety of the project.

According to the publication, the Chilean authorities were concerned not only about the population of penguins, but also otters and whales that could also find themselves endangered due to the construction of the port.

Andes Iron may appeal the decision at court, whereas company president Ivan Garrido considers the decision to be "politically motivated" and "threatening democracy in Chile."

Humboldt penguins live only on the rocky coasts of Chile and Peru. Their population is gradually decreasing.