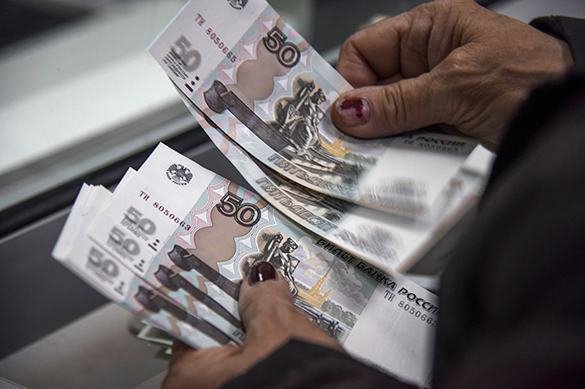 The innovation will be used for the new 200-ruble note and a commemorative note to be released for the World Cup 2018, representatives of the Central Bank of the Russian Federation said, adding that the new notes will feel plastic.

Experts point out, though, that such banknotes have a significant disadvantage: they can be disposed of only in fire, which is not friendly to the environment. In addition, the production of such notes will be much more expensive, but they will last up to five times longer than paper money. To crown it all, it will be much more difficult to forge plastic money.

Plastic 200 ruble-notes are said to appear in Russia already this year. The bill will feature a Sevastopol monument to flooded ships and a view of Tauric Chersonesos. The commemorative 100-ruble note dedicated to the World Cup 2018 will go into circulation in the first quarter of 2018.