Russian defence export giant Rosoboronexport signed a contract with China about the shipment of four more Mi-171E helicopters. The contract was signed on the sidelines of MAKS-2017 international airshow in Moscow. 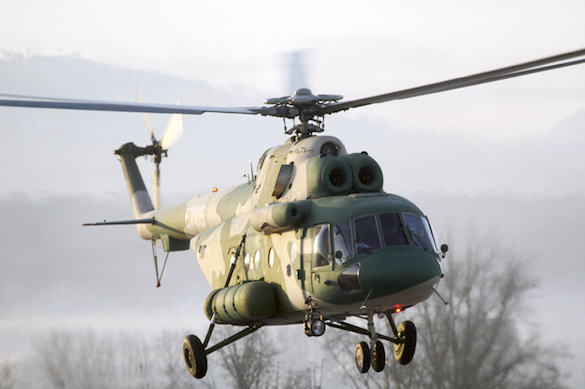 The contract for the supply of an additional batch of transport helicopters and equipment for them is to be executed in 2018,  Alexander Mikheev, Rosoboronexport CEO said.

Mi-171E is a transport helicopter. Over the last 30 years, Russia has exported over 4,000 of such helicopters to more than 100 countries of the world.

In addition, according to Mikheev, a contract was signed with China on the delivery of four VK-2500 helicopter engines that can be installed on Mi-17 choppers.

Earlier, Rosoboronexport signed an agreement with Vietnam to supply naval and armoured vehicles under export crediting conditions. Russia also plans to sign a number of contracts to sell military aircraft and naval weapons to Thailand.