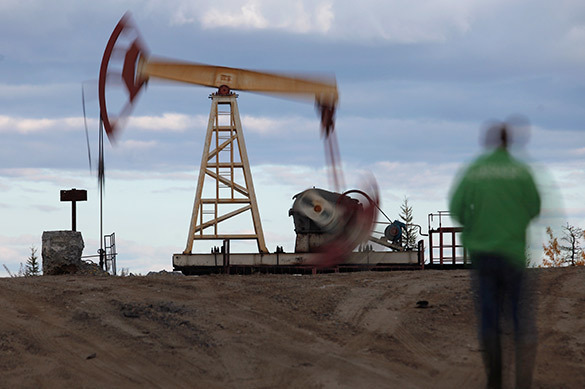 Russia and Saudi Arabia said that they will propose to extend the agreement on limiting the extraction of black gold till March of 2018. This is required to stabilize the oil market. Analysts believe that other countries will support the proposal as positive effects of the strategy are obvious. Prices on the market will change sharply, should the agreement be reached.

On November 30, an agreement was reached during the OPEC summit in the Austrian capital to reduce oil production from January 1, 2017 to a level of 32.5 million barrels per day. Thus, OPEC countries reduced the average daily production by almost 1.2 million barrels.

Russia's Minister for Energy, Alexander Novak, said that the Russian budget may receive additional 1.5 trillion rubles this year due to the reduction in oil production and the position of oil prices on the level of 50-60 dollars per barrel.