According to Forbes Magazine, Leonid Mikhelson, co-owner of the Novatek gas producing company, has topped the annual rating of wealthiest Russian people. Mikhelson has been ranked the richest Russian for the second consecutive year with a fortune of 18.4 billion dollars. 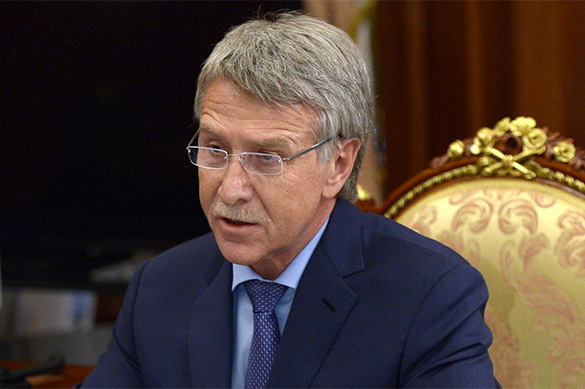