Russia loses Times New Roman and Arial because of sanctions

The company that owns the rights for most popular Windows computer fonts, such as Times New Roman, Arial and Verdana, has refused to cooperate with developers of the Russian Astra Linux operating system. 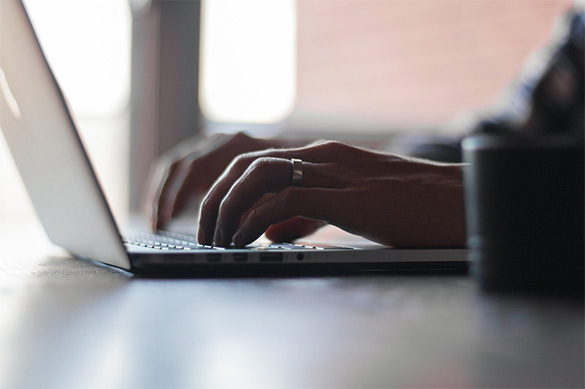 Representatives of the Western company were originally not interested in cooperating with Russian programmers. Monotype Imaging was not too interested in the deal as the company had originally set a very high price for its products. The company was unwilling to refuse flatly and hoped that the high price would give an answer to Russian partners instead, the Kommersant reports.