IMF heralds catastrophe for major banks of EU and US

The International Monetary Fund said in a report published on October 5 that a significant number of major banks in wealthiest countries of the world are so weak that neither the growth of world economy nor the increase in interest rates will help them solve their problems. 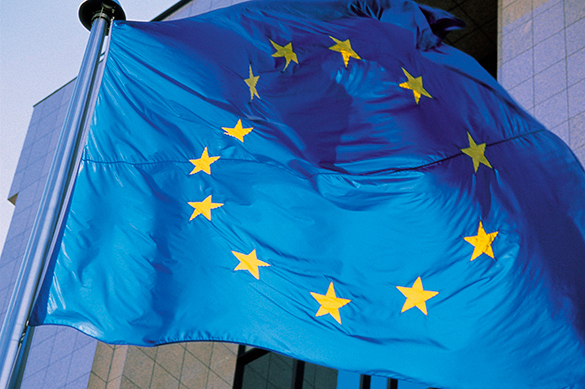 According to the IMF, the financial stability now depends on how well financial institutions can adapt themselves to the new era with tougher regulation and supervision, restrained growth and low interest rates.

Experts note that despite the improvement in the structure of bank assets and equity indices, low profitability remains a significant problem that can not be solved through cycles of economic recovery. The report, in particular, draws attention to euro-zone banks, the profits of which have halved since average levels of 2003-2006.

Experts believe that Europe lags behind the US in terms of the disposal of bad loans. Both the IMF and the European Central Bank see the loose monetary policy as the main cause of banking problems.

IMF experts also remained concerned about the financial stability of Japan and China. At the same time, experts point out decreasing pressure on emerging markets against the backdrop of higher prices on raw materials and a certain stabilization of the Chinese economy.