Russia's internationally renowned arms maker Kalashnikov plans to unveil a new combat automated system "Soratnik" ("Companion") at the military-technical forum "Army 2016." The company will present a tracked armored vehicle. In conjunction with unmanned aerial vehicles, the new machine will be able to carry out reconnaissance and provide fire support to troops. 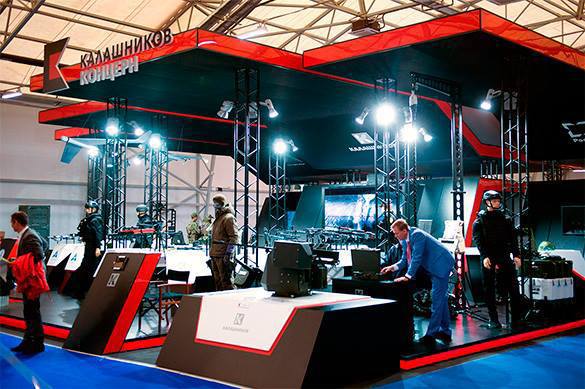 Director General of Kalashnikov Concern, Alexey Krivoruchko, said that the new machine is equipped with a computer control system, hidden radio communication, as well as observation and detection systems. The machine can also be equipped with a combat unit. The armored vehicle will also be able to operate in conjunction with other automated combat units, including Zala Aero UAVs, reports TASS.

The "Soratnik" is intended for fire support, intelligence, security, patrol, mine clearance and obstacle clearing operations. The vehicle was created on the instructions from the Defense Ministry.