Russia increases investment in US securities

Russia has increased investment of available funds in the securities of the US government, a report from the US Treasury Department said. 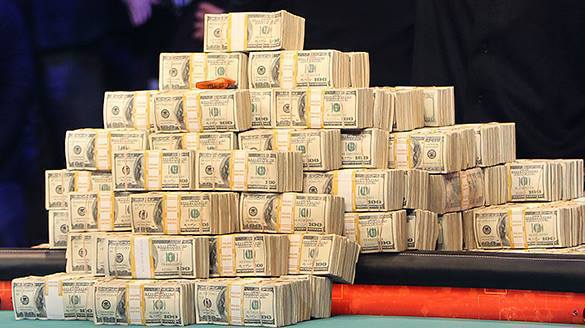