Germany, powerhouse of the European economy, has suffered lately from a disastrous decline in exports. Main importers of the German products are countries with developing markets. China reduced import of machinery from Germany given a drastic economy growth rate reduction. The Middle Eastern oil countries have huge losses because of fall in oil prices, while they are the main consumer of the German automobile industry. Germany is more pegged to developing markets of big countries, such as China, and Russia, than other EU countries. Thus, problems in the economy of large exporters directly affect interests of Germany. 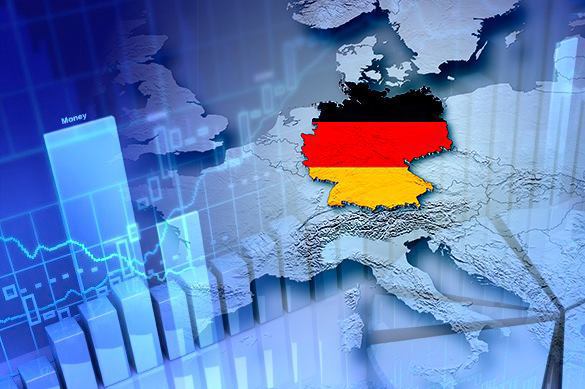 Export of companies, which deal with equipment for the mining industry decreased almost two times, that is from 6.2 to 3.5bln against figures they had three years ago.

The Siemens company signed a deal on the Mapna equipment supplies for an energy and transport company in Iran. Many companies started actively developing sales market of the Persians after the sanctions had been lifted. However, it is incomparable to the Chinese one.

The current state of affairs betokens no significant improvements in the global economy, and that means that Germany will have to adapt to new conditions, 1 % European growth. It will certainly lead to loss of its positions in the Eurasian continent. Beside that, one should keep in mind that namely Germany keeps the EU's rotten patchwork quilt by the skin of teeth.