US-based giant Mars, the maker of Mars and Snickers chocolate bars, is recalling its products from 55 countries of the world, including France, England, Germany and others. 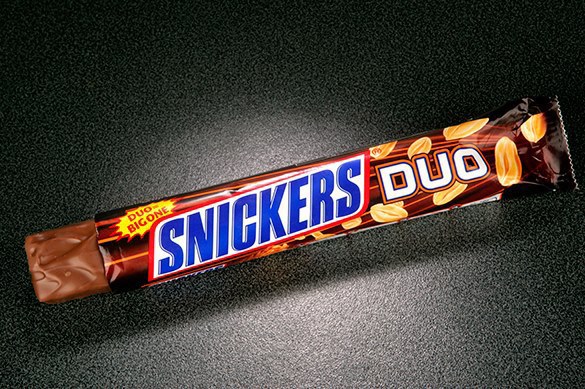 According Intermonitor.ru, the chocolate bars of the concern in Russia will not be recalled as they are produced inside Russia at three factories. However, the deputy from the Communist Party Sergei Obukhov sent a request to the Federal Service for Consumer Control to check Mars products in Russia.

The campaign is being conducted after a piece of plastic was found in the chocolate bars. It goes about the confectionary products, the shelf life of which ends between 19 June 2016 and January 8, 2017.

The dangerous finding was made on January 8 in Germany, when a customer found a piece of red plastic in a Snickers bar. The bar was made in North Brabant, Netherlands. An investigation revealed that the piece of plastic in the chocolate bar was a part of a plastic plug used in the production.

Representatives of Mars apologized to customers for the incident.