Airbus Helicopters to be produced in Russia's Ural 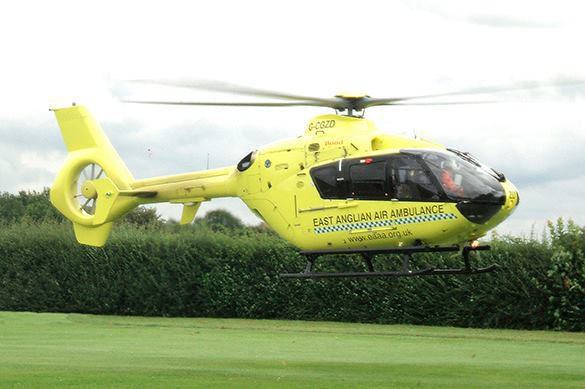 The document was signed by Chairman of the Board of Directors of Ural Civil Aviation Works Artur Shtanko and Executive Vice President of Airbus Helicopters, Dominique Maudet.

The twin-engine helicopter H135 is used by emergency medical services and law enforcement units. H135 T3 model of the helicopter is equipped with Arrius B2BPlus engine.

In 2014, Turbomeca certified Arrius 2B2 engine in the Russian Federation. The main advantage of the engine is the increase in takeoff power by six percent under the conditions of high altitudes and hot climate. The payload of the engine is thus increased by 200 kg. In addition, owing to TBO of 4,000 hours and high fuel efficiency, engine maintenance costs are significantly reduced.