On July 17th, the price of gold fell to the level of April 2010. This was the reaction of the gold market to the publication of data on China's gold reserves, the Rossiyskaya Gazeta wrote. 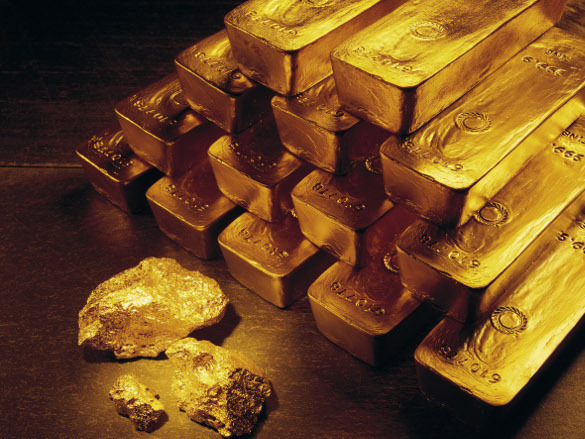 Futures on the precious yellow metal cheapened to 1,129.7 dollars per ounce, i.e. the unit of weight used by banks jewelers. One troy ounce is 31.1034768 grams.

Experts give another reason for the fall of gold quotations: the market is expecting the US Federal Reserve System to cut interest rates.

Ross Norman, CEO of Sharps Pixley Ltd, told reporters that the market is facing a situation, in which the demand on physical gold was very high, but there was a speculator that was ready to sell at a lower price.

Following the deprecation of the value of gold, prices on silver started sliding as well. Last week, an ounce of silver lost 4.2 per cent, reaching the level of 14.83 dollars.

Also read: China saves 30,000 of gold to topple US dollar