China to build high-tech railway between Moscow and Beijing 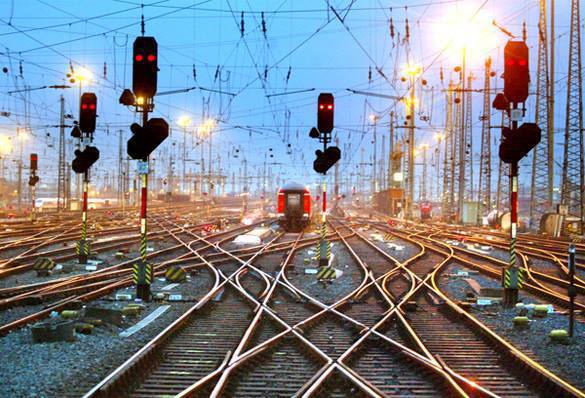 China will build high-speed railway between Beijing and Moscow. The project is worth 1.5 trillion yuan (242 billion dollars), representatives of the municipal authorities of Beijing said.

The railway will be 7,000 kilometers long. The railway will run through Kazakhstan, and the travel time will make up only two days, Bloomberg reports, citing a statement from the Chinese government on Weibo social network.

China has been promoting its high technology in the field of railways at the international level. The news about the construction of the railway appears against the background of chilled relations between the US, Europe and Russia in connection with the ongoing crisis in Ukraine and attempts of the Russian economy to recover from the fall of oil prices.