Russian GDP declines for the first time since 2009

Russia's GDP in November 2014 decreased by 0.5% in annual terms. The decline was recorded for the first time since 2009, a report from the Economic Development Ministry said. 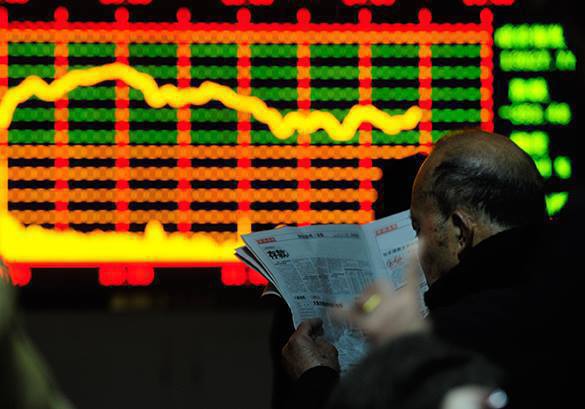 "In November, the dynamics of Russian GDP vs. the corresponding period of the previous year, according to the Ministry of Economic Development of Russia, has proceeded to negative indexes for the first time since October 2009, having dropped by 0.5 percent," said the ministry.

In January-November of 2014, Russia's GDP, according to the Ministry, increased by 0.6%.

"In November of this year, a sharp slowdown in the manufacturing sector showed negative influence on the dynamics of GDP in annual terms. Negative dynamics of construction, wholesale trade and agriculture continued as well," the report said.