In December, the Bank of Russia offered a new service to credit institutions for the transfer of financial messages in SWIFT format for domestic operations. Banks can be connected to the service on the basis of their agreements with the Bank of Russia. 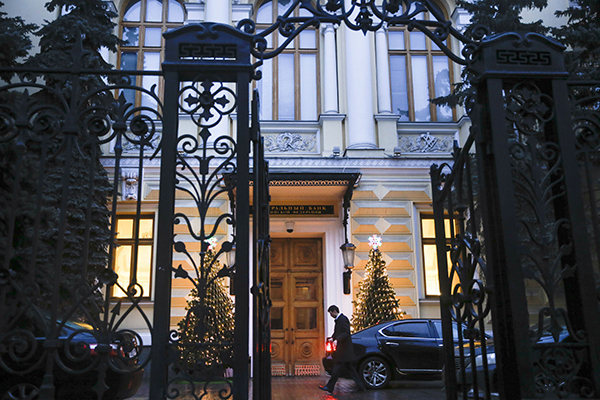 "The new service has been implemented in order to ensure smooth and safe transfer of financial messaging inside the country. The service is another step in the direction of improving the system of services provided by the Bank of Russia," a message from the Central Bank of the Russian Federation said.

The new service will enable credit institutions to transmit messages in SWIFT format via the Bank of Russia in all regions of the country without restrictions. The Central Bank intends to protect Russian banks from possible problems should the West decides to disconnect Russia from the system of international payments SWIFT.

In September, the EU called for new restrictive measures against Russia. In particular, some European officials said that Russia should be disconnected from SWIFT. However, representatives of the company SWIFT have repeatedly stated that they had no intention to cut Russia from the service.