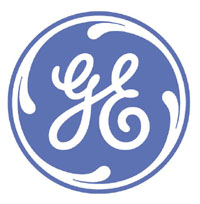 Profit met the consensus estimate of analysts surveyed by Thomson Financial, while revenue topped Wall Street's outlook of $47.28 billion. GE had forecast a quarterly profit of 67 cents to 69 cents per share.

The company said more than half of its revenue now comes from outside the U.S., helping to cushion GE from a possible U.S. recession.

Looking ahead, GE said it expects to earn $2.42 per share from continuing operations in 2008, on $195 billion in revenue, compared with Wall Street's consensus estimates of $2.43 per share on revenue of $188.66 billion.