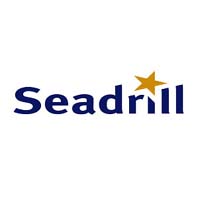 Seadrill has won a three-year extension for its 'West Janus' jack-up rig in Malaysia. Its worth is 164 million dollars.

The operations would begin in the third quarter of 2008.

Seadrill is a Norwegian-Bermuda offshore drilling company with operations in Brunei, the Republic of Congo, Indonesia, Malaysia, Nigeria, Norway, Thailand and the United Kingdom. The company operates Semi-submersibles, Jack ups, Tender rigs, Semi Tenders and Drillships. The company is domiciled in Bermuda and is listed on Oslo Stock Exchange. Operational headquarter is situated in Stavanger, Norway. Other major company locations are found in Singapore, Houston and Aberdeen. John Fredriksen has a major ownership in the company.