VF Corp. said Wednesday that it is raising its long-term revenue growth target to 8-10% from 6-8% annually. 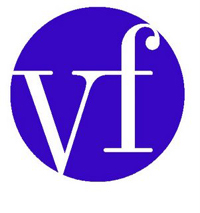 The company announced that it is also increasing operating margin and earnings per share growth targets.

VF Corporation is an American apparel corporation. VF Corporation is the world's largest clothing company and a leader in jeanswear, intimate apparel, daypacks, and workwear. The corporate headquarters are in Greensboro , North Carolina .

The company announced the purchase of VF Corporation's intimate apparel business by Fruit of the Loom for $350 million in cash on January 23, 2007 .

On February 28, 2007 VF Corporation acquired Majestic Athletic. And on July 26, 2007 , VF Corporation announced the purchase of Seven for all Mankind and Lucy Activewear for a combined $885 million.