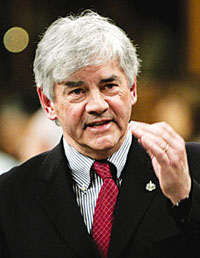 Siemens AG won a contract with the Canadian transit authority worth 140 million euros (202 million dollars) – its largest in north America , the company announced.

Siemens said that it will upgrade Go Transit's signalling and communications systems in and around Toronto 's Union Station as well as the traffic control center.

Canadian Minister for Transport Lawrence Cannon said “The new system will allow us to improve our service and reliability and to bring more trains into service in future.”