Russia values Israel's independence on its Western allies in the process of building bilateral agreements, Russian Ambassador to Tel-Aviv Alexander Shein said in an interview with Walla. 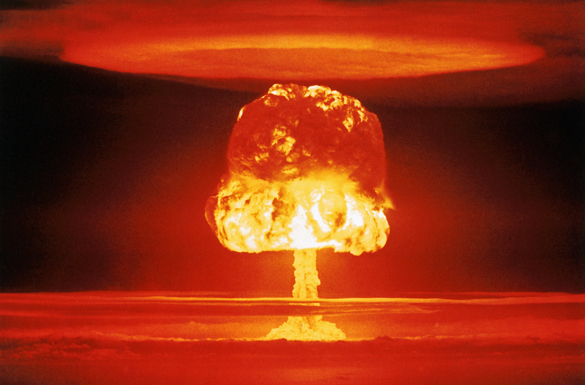 As is known, Israel does not take part in the sanctions pressure that the West has been putting on Russia. Accordingly, Russian counter-sanctions do not affect Israel either. At the same time, Israel has to manoeuvre smartly not to complicate relations with third countries.

"We very much appreciate that Israel, being an ally of the United States has not joined Western sanctions against Russia and pursues its own independent policy towards Russia, taking a neutral stance on events that take place in the field of Russian-Ukrainian relations and so on," said Shein, adding that Russia treats Israel outside the context of its relations with the United States of America.

The ambassador said that Russia and Israel cooperate as partners, although there are certain discrepancies in the relations between the two countries.

According to the diplomat, Moscow looks up to "equal" relations with all countries of the Middle East, without singling out any of them, unlike in the Soviet times, when some countries would be prioritised.

In the interview, Shein touched upon one of Israel's key issues - the Iranian nuclear program. The official assured that Russia will never let the Islamic Republic possess nuclear weapons.

"As far as Iran is concerned, we are participants of a comprehensive agreement signed between the Group of Six and Iran, which allows the IAEA to closely control Iran with regard to peaceful nuclear issues to prevent the development of the nuclear bomb. We will never let Iran obtain nuclear weapons," Shein said.