Former Russian Ambassador to US concerned about America's psychological condition

Former Russian Ambassador to the United States Sergei Kislyak said that Russia has many options to respond to the moves that Washington has taken in relation to diplomatic facilities. 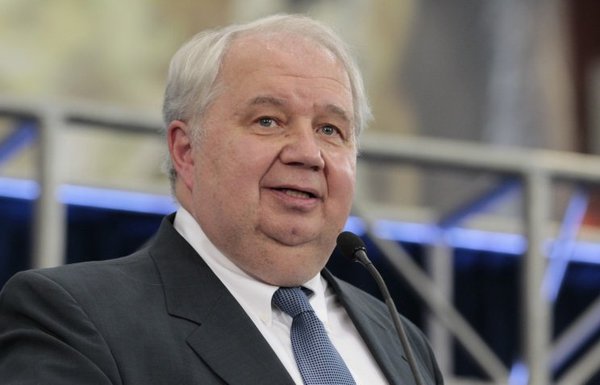 "Russian Foreign Minister Sergei Lavrov was absolutely right when he said that we need to carefully analyse the situation. I am convinced that we will find what to do and we will take retaliatory action, give that there are many options for this," the diplomat told Izvestia newspaper.

According to the former ambassador, the USA's moves against Russia cause concerns about the "psychological condition of the country, and the obsession of the political class with the anti-Russian line, and every action has a practical dimension." The actions of the American side cause most damage to Russians' interests, rather than to Russian diplomatic institutions.

"They beat their chest shouting that America is exceptional and must lead all others. In other words, they do not agree with objective changes in the world," Kislyak said. Russia started defending its interests, but the Americans could not accept it. "This became a challenge for the Americans, which they could not reconcile with, and it will take them long to get accustomed to it - it will be a long and difficult period. In any case, this is objective reality," Sergei Kislyak said.