The Turkish law-enforcement bodies have turned to the Apple company after the Russian Ambassador was killed in Ankara, asking to unlock a cell phone of the criminal. The phone was found among his personal belongings after his liquidation, according to the MacReports. 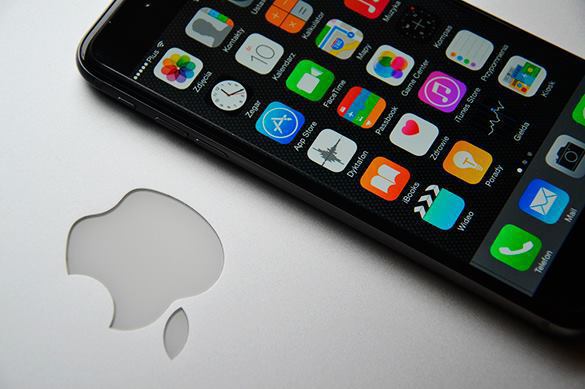 The phone was locked with a four-digit number, and initial attempts to unlock it were not successful.

Russia has already offered its help to hack the smart phone and plans to send a group of experts to Turkey. Apple, in its turn, has not reacted to the request of the Turkish authorities so far, which may evidence the company's unwillingness to render assistance.

Before that, the Turkish police checked phone calls of the criminal and found out that eight of his acquaintances used a ByLock program, which is usually used by members of the Muslim preacher Fethullah Gullen's organisation.