Sorcerers from all over the world commemorated Vudu Day in Benin 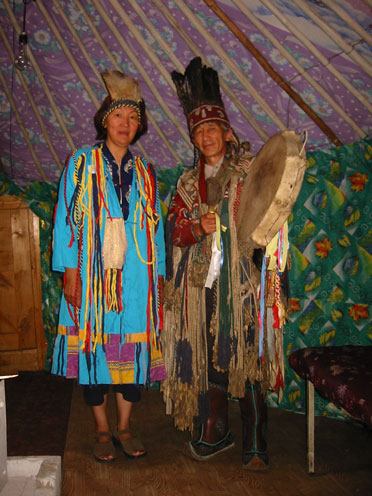 Thousands of admirers of mystical African cults arrived in Benin from all over the world to commemorate the national holiday - Vudu Day, ITAR-TASS information agency reported.
Pilgrims from the US, Brazil, the island states of the Caribbean sea, some other countries arrived in the unformal capital of Vudu religion, small town Wida. They will make sacrifices to various deities, and will participate in mystical rituals to ask famous shamen for assistance.
Sorcerers from all over the world will be able to purchase various medicines for mystical rituals and healing along with the components for their preparation on the largest market of such kind. Vudu practicioners may make a purchase within the huge variety of ritual Vudu dolls, dried interior organs and bones of animals, other unusual and shocking things.

Vudu means "spirit" in the dialects of the nations which populated ancient Dahomey (occuping the area of modern Benin and a some other West African countries). Vudu religion is remarkable by the belief that the world is populated by kind and malicious spirits who are in charge of people's health and well-being of people.

The exact time of starting this religion is unknown. Vudu resulted from the traditional religious cults of the ancient Dahomey people. Some researchers believe that this religion is the mixture of these cults and Catholic ceremonies. Later the slaves taken out of  Dahomey, distributed Vudu religion worldwide.